Runa Sandvik applies security to the world of journalism 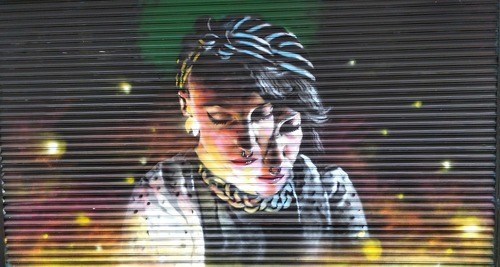 Runa Sandvik is Senior Director of Information Security at The New York Times, where she has been 3.5 years. Even before this impressive role she had contributed professionally both nationally and internationally in the field that intersects journalism and information security. A field that has received increasing attention after the Snowden incident, where journalism took center stage in revealing mass-surveillance. She has been a strong proponent of Signal, and for the last year and a half has served as a board member on the The Signals Foundation board.

Runa is highly respected internationally in the security field and is on the Black Hat Europe review board and serves as a technical advisor to the Freedom of the Press Foundation.

Not as well known outside of the security community, is the research that she and Michael Auger did on hacking a rifle. The research was presented at DEF CON 23 in 2015.

This was however not the Runa Sandviks first DEF CON presentation. In 2013 she did a talk on “Safety of the Tor network” which came out of her work as a developer in the Tor project from 2009 to 2013.