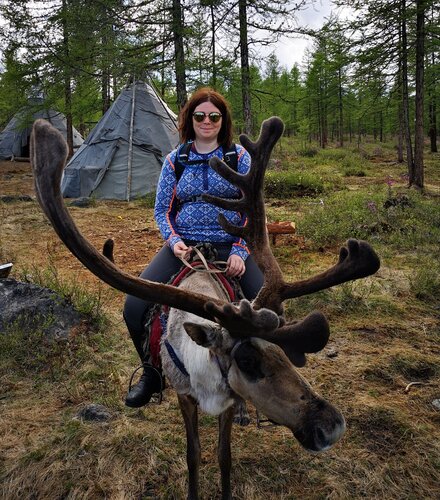 Back in April 2012, over a few beers at the pub, Linda Sandvik (frontend developer) and Clare Sutcliffe (user experience designer) bought a domain and quickly put up a website asking folks to sign up to their concept of teaching kids to code. What started out as a half-joking stunt has grown into Code Club an organization that currently teaches 180,000 kids to code each week. Linda and Clare put together Creative Commons licensed courses and taught kids Scratch, HTML/CSS and Python through what became thousands of volunteers.

Code Club has gone on to inspire similar concepts all over the world. In Norway “Lær kidsa koding” was set up in 2013 as a very similar concept, teaching kids, among other things, Scratch and Python. In the US Code.org was launched, also in 2013.

Code Club was innovative in many ways, but the inclusion of teaching programming in after-school programs was likely one of the key reasons that they managed to reach so many children.

In August of 2014 Linda Sandvik resigned as a Director from the Code Club Board of Directors after a disagreement over being able to publicly criticize Code Club sponsors and patrons.

In 2016 she joined the many expats leaving Brexit Britain, and returned to Norway. After a 12 year career as a frontend developer, among other places, working at the Guardian and last.fm, she suddenly found it difficult to find a tech job. Discouraged and frustrated, she took a job as a Marketing Manager at a coffee import company, where she found the welcoming community she was disappointed not to have found in Norwegian tech.

In the fall of 2017 she spoke about her experiences in her keynote for the FSCONS conference entitled “Hacking the Future: in which our heroine tries to teach everyone to code”:

The talk at FSCONS was a followup to the talk “Hacking the Future” that Linda did at Monktoberfest 2013:

Having spent years teaching kids to code and inspiring tens of thousands of others to do the same, Linda has, after several bad experiences, left tech. She described the culture she faced when trying to enter the Norwegian tech scene in her Medium post “An inappropriate interview question”:

The original author of courses for teaching kids to code, was never tapped in to bring her extensive experience to the Norwegian “Lær kidsa koding”.

Regardless of her disappointing meeting with the Norwegian tech community, she has had an immense impact on the world, and is a true inspiration for what two people can achieve.

Welcome Our New Website!
Runa Sandvik applies security to the world of journalism