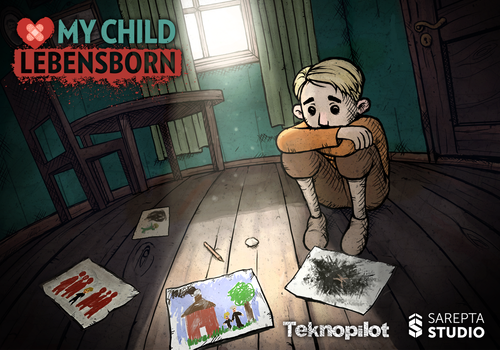 The game My Child Lebensborn from the Norwegian Sarepta Studio received the 2019 Game Beyond Entertainment Award from BAFTA (British Academy Games Awards). The award was received by the CEO of Sarepta Studio, Catharina Bøhler and the producer and CEO of Teknopilot, Elin Festoy. A BAFTA is a highly respected and prestigious award in games and an immense achievement.