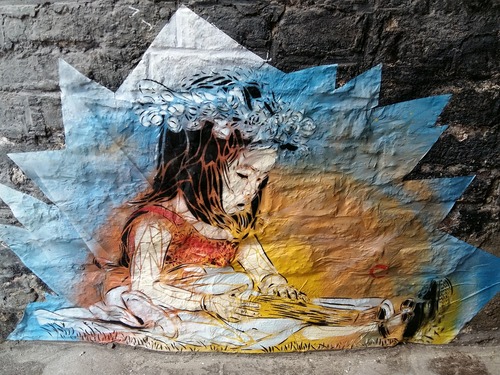 Since 2009, the second Tuesday of October is known as Ada Lovelace Day, a global celebration of the achievements of women working in science and technology. Ada Lovelace Day was founded by Suw Charman-Anderson, social media consultant and journalist, to bring attention to the contributions of women to science, technology, engineering, and maths.

Lovelace herself was a mathematician who pioneered computer programming long before anyone recognized the potential for computers. Lovelace translated a paper about Charles Babbage’s analytical engine, the first programmable computer in the world. Her work expanded upon his theories and corrected flaws in Babbage’s logic and math to unlock its true potential. Lovelace realized that virtually anything could be translated into numbers and used to instruct a machine. The paper contains the first algorithm.

This year marks the tenth anniversary of Ada Lovelace Day, and Norway’s first mini-conference of accomplished women presenting in their area of technological expertise. Join the community of women making an impact. Click here to register.

Read more about Ada Lovelace and the global network of women furthering her legacy at findingada.com.